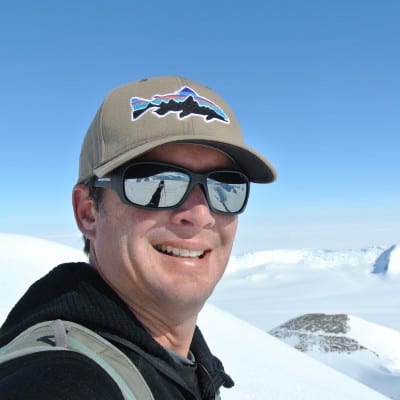 Jacob is originally from California. After spending seven years climbing and working in Yosemite. Jacob decided to spend the majority of his time in the greater ranges around the world. Jacob spends around 200 nights a year in a tent working on different expeditions from Alaska to Antarctica. In 2012 he became one of the few guides to guide the “Seven Summits”. And has lead over 70 expeditions to peaks over 6,000 meters including five expeditions to 8,000 meter peaks, guiding Everest, Cho Oyu, and Makalu.
His favorite thing about trips into the mountains is the reward of having a happy summit team and seeing the team progress in the art of mountaineering.
When not on expeditions or climbing, he enjoys traveling around the world and cycling.